Do I need penis enlargement?

How does surgery compare to other methods of penis enlargement? 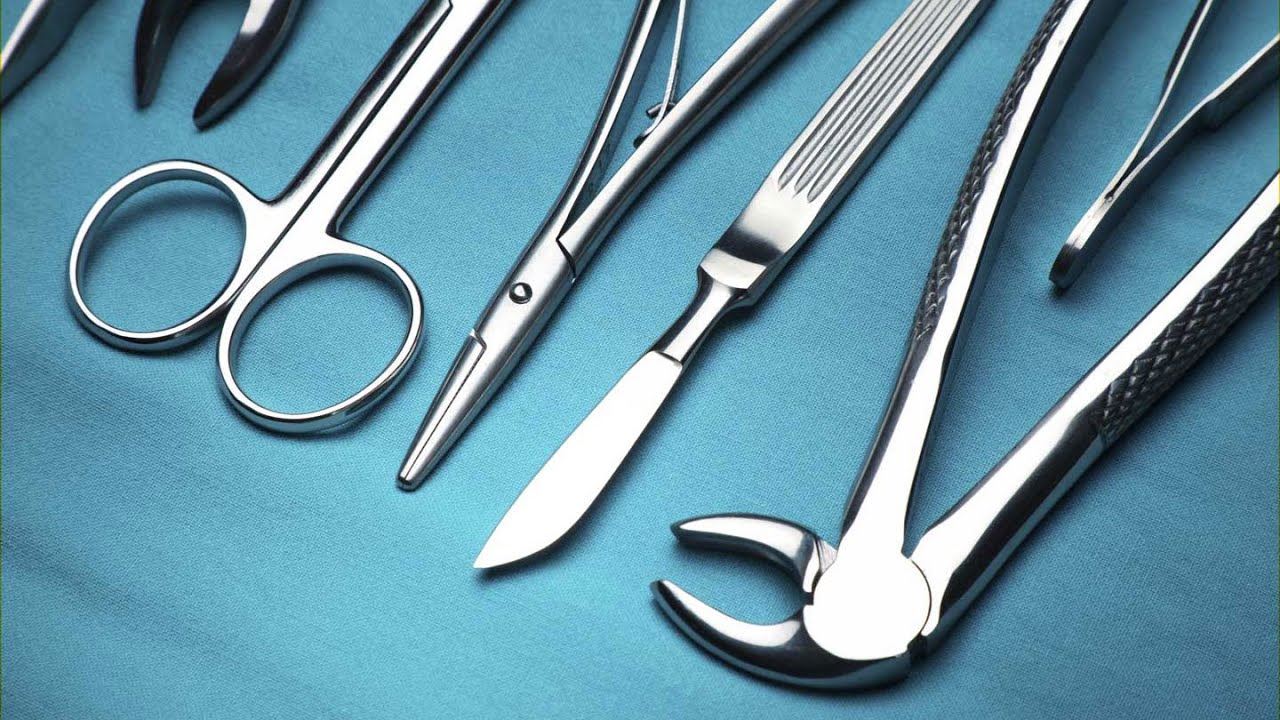 Going under the knife is no small matter. There are risks and rewards for some. The satisfaction rate with either procedure, penis lengthening and penis widening is low. Take that into account.

Is penis size that important for the quality of sex?

In some ways, a larger penis size helps improve sex however it is not the whole story. Sex is a complicated process and the physiology of the two partners requires more than just a penis. On top of physiology, there is the psychology of sex which is even more complicated and perhaps even more important than physiology.

Understandably, you want to increase pleasure for your partner. But when it comes to sex, there are a lot of nuances. One thing is for sure penis size alone is not enough. For instance, as many as 80% of women have difficulty achieving orgasm via vaginal sex, and a third of women struggle to achieve orgasm, regardless of the stimulation.

STILL, IF YOU WANT A PENIS ENLARGEMENT SURGERY, LET’S REVIEW THE TYPES OF SURGERY

Surgery to increase penile length is a complex procedure. It involves cutting the suspensory ligament. This is what makes your penis point upwards when erect. This ligament connects the penis to the pelvic area and gives it an upwards bend when it’s erect. After the ligament is cut, the penis drops downwards and stays there, which will give it an appearance of looking longer.

Apart from a somewhat unnatural position, the result of the surgery may also mean that a penis will point downwards when erect and the erection strength may be weakened.

On a minus side, only about a third (35%) of patients were happy with the outcome of the procedure.

The cost of the surgical procedure is quite high.

The erect penis may point downwards

Erection may be weaker

As with any surgical procedure, there could be complications.

Low rate of satisfaction with the results.

This is a scary procedure and many people may be biased against going all the way to surgery.

Taking into account the pros and cons, it is hard to recommend this surgery as a viable way of improving your sex life. A very modest increase in penis size does not outweigh the risk, the costs, and the low rate of satisfaction.

Use as a completely last resort. Or not at all.

The procedure itself requires a surgeon to inject/place fat taken from elsewhere in the body into the penis. The source is usually the abdomen, fat has to be of good quality and the reason why it is taken from you is that if you have it in your body already, therefore, it is safer than something alien.

The fat is inserted usually through tiny incisions just below the head of the penis, under the foreskin. These incisions if done correctly by a professional – leave no scars and the stitches dissolve.

Then the procedure requires the patient with a surgeon’s help or advice to use a soft-rolled dressing, as a kind of cover to distribute fat evenly across the whole length of the penis. In the first few days after the procedure, any uneven blobs can be re-rolled to even out across the area.

The fat gets absorbed into the body all over so it may also happen after fat injection into the penis. This may result in the fat becoming distributed unevenly under the skin surface which can be corrected by further injections.

Makes the penis somewhat thicker, or girthier, depending on the amount of fat inserted.

On the plus side, it is a widely practiced method of penis enlargement. Fat, unlike other substances, is relatively safe.

On the minus side, it is still an invasive and potentially dangerous method of penis enlargement

This is a scary procedure, and although it is far less risky than a penis-lengthening surgery, it is still an invasive procedure that could lead to complications.

Taking into account the pros and cons, there are reasons why this surgery is growing in popularity as a viable way of improving your sex life. A very modest increase in penis girth for some people may outweigh the risk, costs, and low-ish rate of satisfaction.

Use as a last resort. Or not at all.

Well, penis enlargement surgery works, but with limited success and a lot of risks. Out of the two, surgery to increase penis girth is safer, after all, most plastic surgery uses fat as a shaping substance.

On the other hand, penis enlargement surgery is costly, there may be other, cheaper, and safer solutions, such as the penis pumps mentioned above, which may require time and effort to realize your needs.

It is best to discuss all invasive medical procedures with a neutral medical professional to learn about the positives and negatives of the surgery. It is best to seek out an impartial or independent physician, as their answers are more likely to provide the whole picture.

Most importantly, don’t get your hopes too high up, and remember that sex is more than just a penis. Did you know that some women can achieve orgasms from breast stimulation alone?

Who knows maybe in the future with gene therapy, penis size will be entirely modifiable.